Nancy Cotton is Executive Vice President, Head of Scripted Programming for EPIX, overseeing development and production of all original scripted series on the network. Since joining EPIX in February 2018, Cotton has greenlit and overseen the network’s growing slate of scripted originals. Series launched under her purview include Godfather of Harlem, starring and produced by Oscar-winner Forest Whitaker and created by Chris Brancato and Paul Eckstein (Narcos); DC origin story Pennyworth, from Bruno Heller and Danny Cannon (Gotham), and War of the Worlds, created by Howard Overman and starring Gabriel Byrne and Elizabeth McGovern, all three of which recently aired second seasons. Cotton also shepherded the Ed Burns (Brothers McMullen) half-hour Bridge and Tunnel, which recently received a season two greenlight.

Cotton’s most recent series include Chapelwaite, based on the Stephen King short story Jerusalem’s Lot and starring Oscar-winner Adrien Brody, as well as upcoming western Billy the Kid from Michael Hirst (Tudors, Vikings) and Otto Bathurst (Peaky Blinders, Halo), and From, produced by the Russo Brothers, the Midnight Radio team, and Jack Bender (Lost). 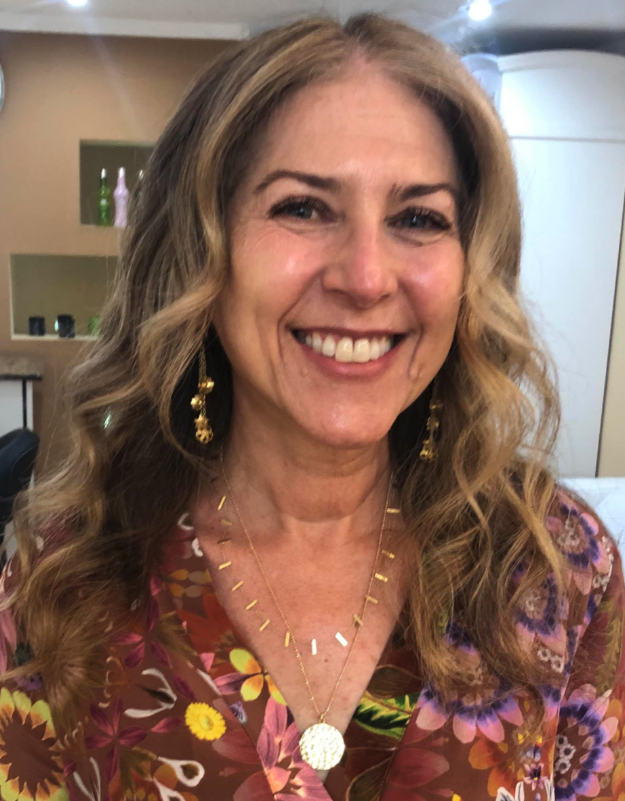 Cotton was Vice President of Programming for Mandalay Television, where she produced Young Americans (WB), starring Kate Bosworth and Ian Sommerholder, and worked on Jeremy Piven vehicle Cupid (ABC), created by Rob Thomas. Before Mandalay, Cotton was Director, Drama Series at ABC, and oversaw numerous series including David Kelley’s award-winning The Practice. Cotton began her television career as an assistant in the television literary department at The William Morris Agency.

Cotton currently serves on the board of directors of the “I Have A Dream Foundation, Los Angeles as well as the advisory board of LAANE (Los Angeles Alliance for A New Economy).