Harvardwood Presents: A Conversation with Gene Pao, SVP of Shout! Factory and Harvardwood Board Member

Join Harvarwood for a conversation with Gene Pao, SVP of Shout! Factory and Harvardwood board member!

Gene Pao joined Shout! Factory in 2013 and is currently Senior Vice President of Digital Enterprises, where he leads all digital video efforts for the company—including direct-to-consumer digital businesses, YouTube channels, and digital marketing.  In 2015, Gene spearheaded the launch of Shout! Factory TV, a new digital streaming service offering classic and cult TV and film that shape today’s pop culture.  The service is available on a wide variety of devices including Roku and Apple TV, and branded channels on Twitch, Amazon, Pluto TV, and Comcast Xfinity among others.

Gene’s 20-year career in digital media started in 1997 at Digitas, a digital marketing agency.  In 1999 he joined Firstlook.com, an idealab! Company, who pioneered the use of digital video for promoting music, movies, and video game titles.  After the first dotcom crash in 2001, Gene found himself at Disney/ESPN where he developed digital and interactive video businesses such as VOD and interactive television.  From 2008 to 2011, he was VP, Digital Media and International Development for Fuel TV, the action sports cable network owned by Fox, where he merged television broadcasting principles with digital and social media to produce live webcasts of action sports events such as surfing, skateboarding, and snowboarding. 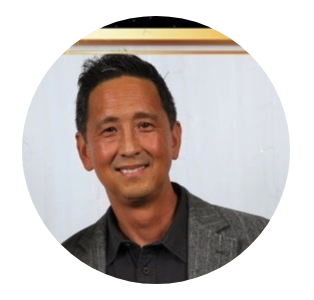 This is a free event for Harvardwood members and summer interns!