Join Harvardwood for a conversation with acclaimed Film and Television Director Andy Cadiff!

Andy Cadiff served as Director and Executive Producer of Home Improvement, which won the People's Choice Award for ‘Favorite Comedy’ four times and is currently at work on Last Man Standing. He recently concluded as director of two long-running TV Land shows: The Exes and the award-winning hit comedy, Hot In Cleveland. More recently, Andy has been the Director and Executive Producer of Young & Hungry. 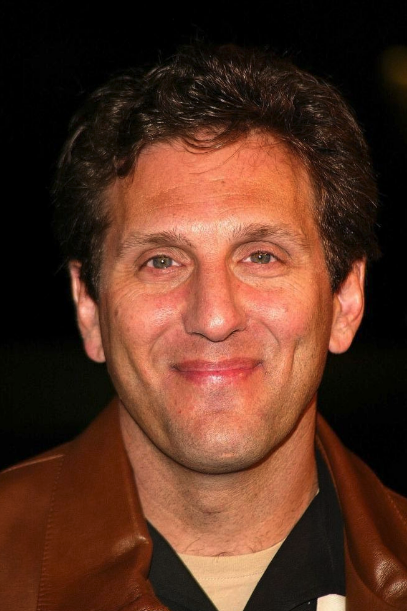 Mr. Cadiff started his career in the New York theatre working for the legendary Broadway director Harold Prince until he launched his own theatrical career directing plays and musicals off-off-Broadway, off-Broadway, and on Broadway. These included award winning productions of Brownstone, Three Guys Naked From The Waste Down and Mail. He began his Television career directing multiple episodes of Quantum Leap before transitioning primarily to comedy and multi-camera.

To date, Mr. Cadiff has directed over 650 episodes of television, which includes shows such as Empty Nest, Growing Pains, King of Queens, Rules of Engagement, The Odd Couple, Dr. Ken, and Man With A Plan. He directed over eighty episodes each of Home Improvement, Spin City, and Hot In Cleveland. Included in the over forty pilots he has directed are Herman’s Head, Teen Angel, The Hughley’s, My Wife And Kids, According To Jim, and Young & Hungry.  He also directed the feature film version of Leave It To Beaver, Chasing Liberty with Mandi Moore, and A Bunch Of Amateurs with Burt Reynolds and Derek Jacobi.