Join Harvardwood for a conversation with Partner Amy Retzinger and TV Coordinator Anne Sawyier from Verve Talent and Literary Agency.

Amy Retzinger joined Verve in 2012 as a Partner and is responsible for crafting their television strategy and building the television team at Verve, and in 2014 was featured on Variety’s Women’s Impact Report. Retzinger has continued to be a force in the advocacy space, internally leading numerous initiatives to address diversity and environmental practices, as well as serving as an ambassador for the ReFrame initiative of Women In Film over the last few years 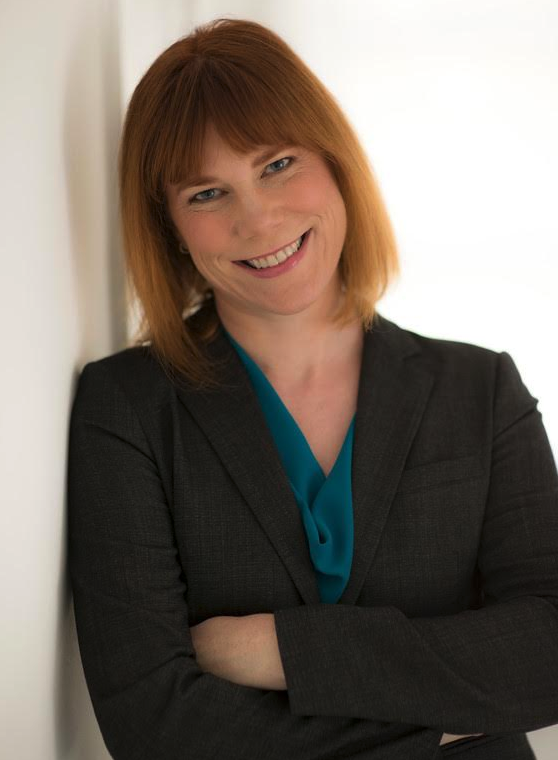 Representing a diverse roster of clients that reflects her passion for seeing women behind the camera, Retzinger’s clients have achieved a number of industry firsts, guided by her representation, guidance and tenacity; most recently director Hanelle Culpepper made history as the first African-American woman to helm a Star Trek pilot episode in the iconic franchise’s 50-year history.

Retzinger graduated from Harvard and worked for a short time in television documentary production in Boston, where she traveled the world, learned Malay, and lived on an oil rig. 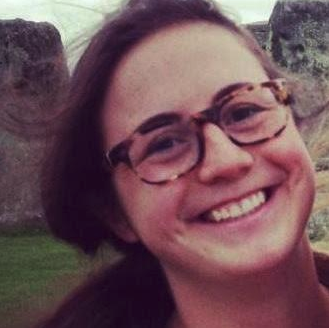 Anne Sawyier is a coordinator on the TV Team at Verve. Born in Chicago, she earned her AB in art history and Arabic at Harvard, an MSt from Oxford in art history, and an MFA in film producing from the American Film Institute. After a variety of internships, she worked at Anonymous Content, Skydance, and Annapurna. After being an executive at Annapurna for about a year and a half, she made the transition to representation at Verve in the beginning of 2020. She focuses on literary and international talent.