Join Harvarwood for a conversation with Naomi Funabashi, Senior Vice President of Film and Television at Hillman Grad Productions!

Born in Phoenix, AZ and raised by immigrant parents from China and Japan, Naomi has always been drawn to stories that celebrate and examine identity, multiculturalism, and diversity. She began her career at CAA in the Books to Film department, where she sold titles like Bret Anthony Johnston's critically acclaimed best seller Remember Me Like This before moving to the producing side first at Heyday Films and then Mandeville Films. There she worked on such features as Disney's live-action remake of the animated classic Beauty and the Beast starring Emma Watson, Stephen Chbosky’s adaptation of beloved best-selling middle grade book Wonder, and Tom Harper’s period epic The Aeronauts starring Eddie Redmayne and Felicity Jones. Naomi then transitioned into television at Freeform overseeing a number of projects in development centering around and created by underrepresented voices and perspectives reflecting contemporary American life. She joins Hillman Grad as SVP of Film and Television and is excited to be part of a passionate team changing the conversation and championing the next generation of storytellers.

Naomi holds her A.B. in English from Harvard University and her master’s in English and American Studies from the University of Oxford. 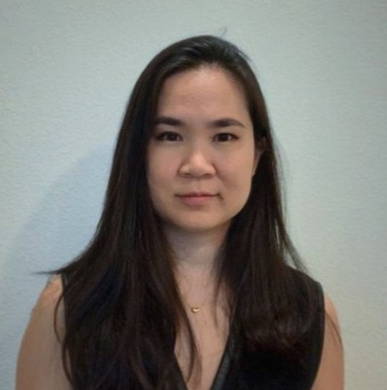