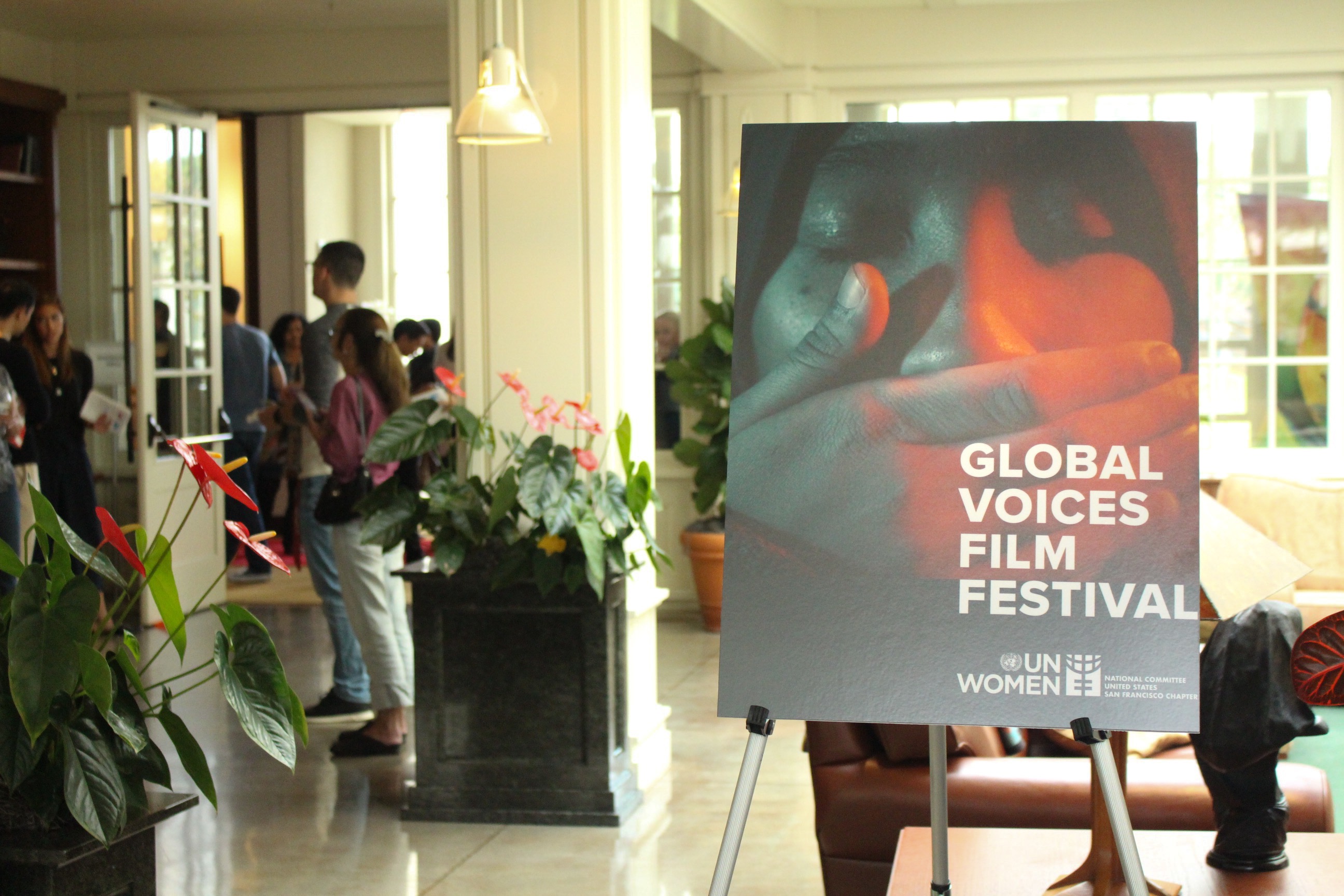 The film festival, dedicated to presenting new work by emerging and established women filmmakers, showcased 15 feature-length and short films produced, directed or written by women. “Only 7% of directors of the top grossing 250 films in 2016 were women” proving that women continue to face a ‘celluloid ceiling’ in obtaining key behind-the-scene roles in the film industry” (The Celluloid Ceiling, Center for the Study of Women in Television and Film, 2016). This statistic is the fundamental reason why we host this annual film festival to raise awareness and support the great work of female filmmakers, producers, and writers. 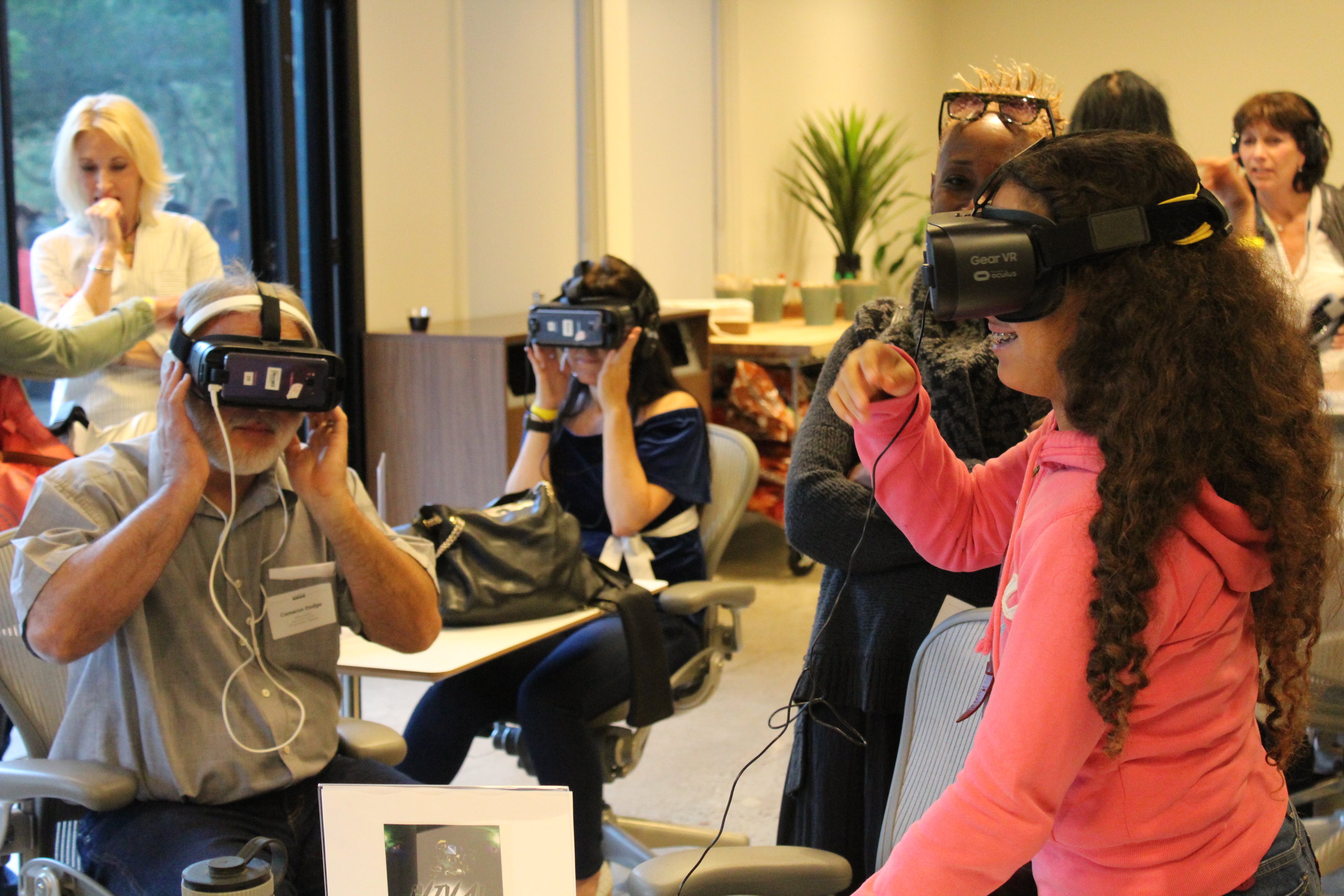 This was my first time leading a film festival as I served as a volunteer at the 2016 film festival. My passion for gender equality and the transformative creative power of film served as inspiration for the year-long planning process and countless hours I put into running this event and managing the sponsorships, events, film screening and virtual reality committees. With 235 submissions there were a lot of challenges going through the films in timely manner and making the final selections (I watched 200 of the films). Additionally as a 100% volunteer role with limited funds, the Harvardwood donation helped immensely in the operating costs and allowed us to offer free and discounts tickets to local women’s groups. Additionally, Harvardwood helped promote the event to members in Northern California leading to a sellout on both days.

In total, the film festival raised $25,135 and the net proceeds were donated to the global programs for UN Women. $1 US dollar roughly equates to $9 in a UN Women program country so this donation will go a long way in fighting for gender equality at the global level. UN Women is the United Nations Entity for Gender Equality and the Empowerment of Women, which works to eliminate gender discrimination and achieve equality between women and men as partners and beneficiaries of development, human rights, humanitarian action and peace and security. 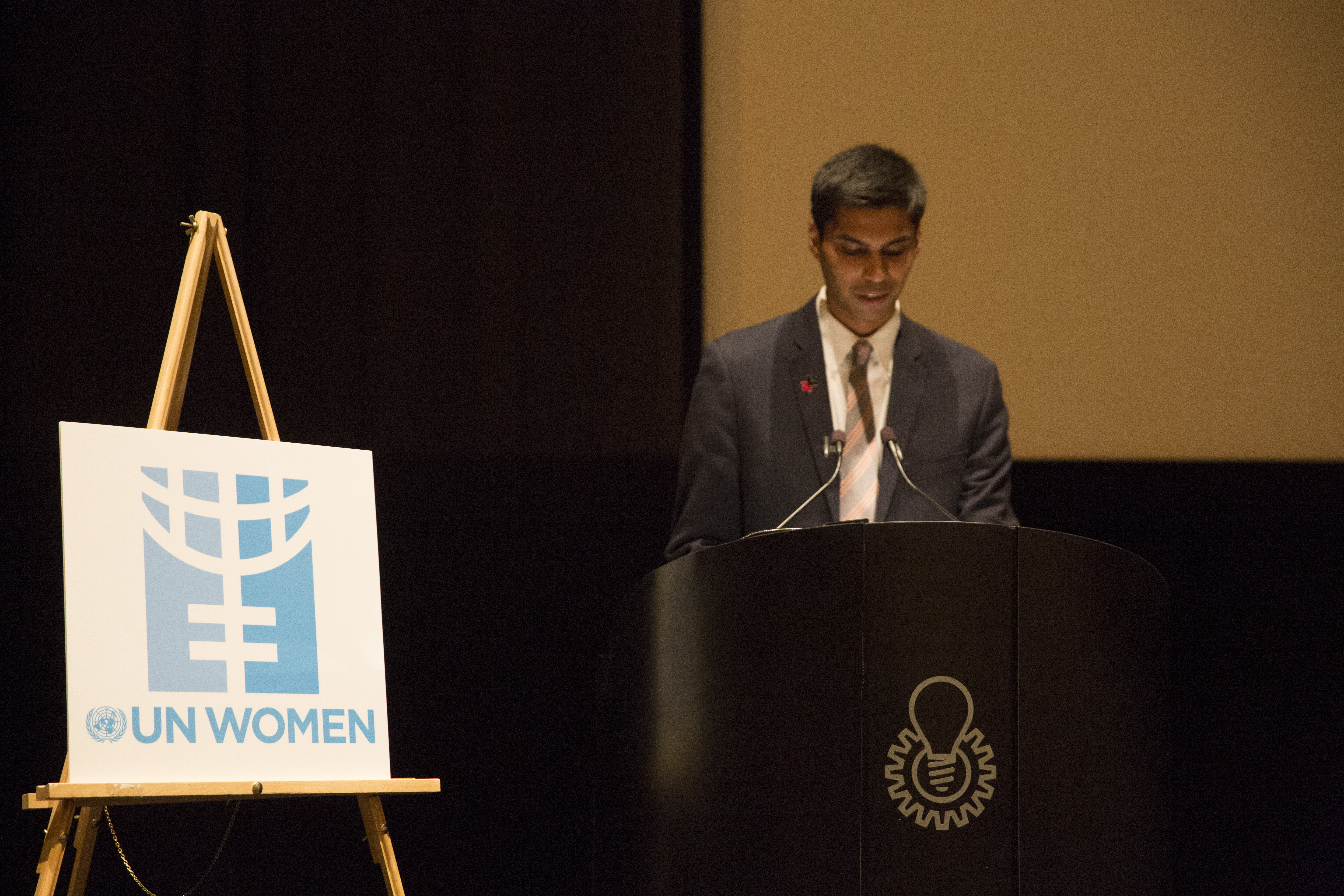 Shaun has been a gender rights activist through his undergraduate work in gender studies and by currently serving on the board of directors for the US National Committee for UN Women (SF Bay Area). UN Women was created in 2010 as the United Nations Entity for Gender Equality and helps by advocating and fundraising for social, political, and economic equality for women and girls all over the world. Shaun is the co-chair for one of their major annual events, The Global Voices Film Festival, which promotes female filmmakers, producers, and writers. He also represented the US National Committee at the UN’s Annual Conference on the Status of Women (CSW 61) this past March in New York. This two-week planning session focused on female economic empowerment and rolled out the 2030 gender equality roadmap.