Betsy Storm AB '14 describes how she put her 2017 Harvardwood Heroes grant to use in her work with Better Angels, a Los Angeles organization that guides low-income high school students through the college admissions process. 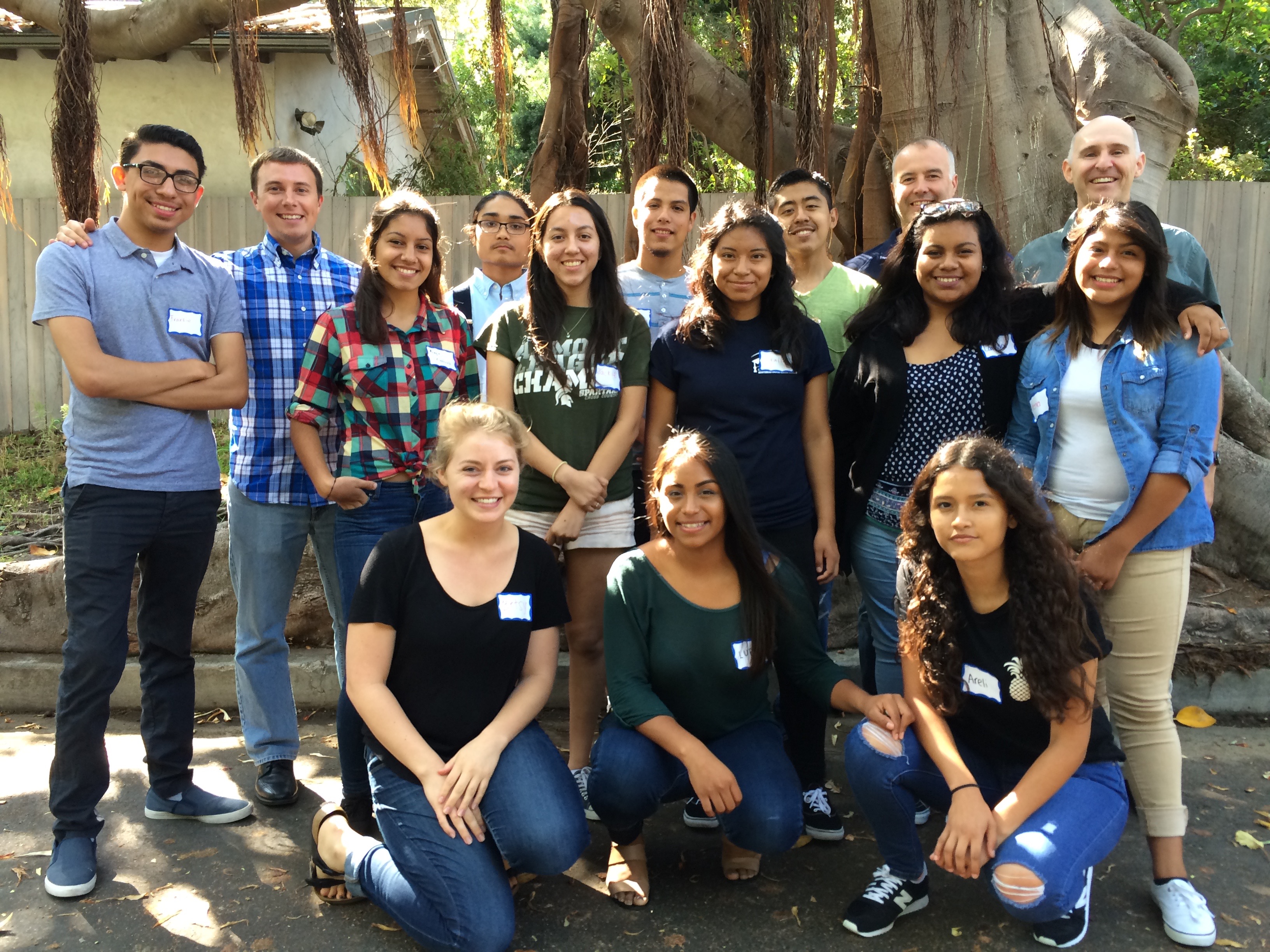 Since receiving Harvardwood’s generous grant this spring, Better Angels has continued to guide our Scholars on their college applications, and as they share and refine their stories of hardship, resilience and hope through their essays. Our Scholars have opened their hearts about their challenges – from being abandoned by both parents at age eight, to enduring verbal and physical abuse, to unsuccessfully attempting to revive a sibling after her sudden death. As Scholars have revised their stories week after week, not only have they become stronger writers in preparation for college, but also light has overshadowed darkness as they recognize the power and hope they carry for themselves, their families, and their communities....

Harvardwood’s grant has allowed us to support our arts-focused Scholars in several key ways. Sharrel, our anime artist, is a finalist for the Posse Foundation Scholarship, which gives full tuition for four years to the brightest students across the U.S. Sharrel’s family could not afford the application fees for several universities, so Better Angels used the Harvardwood grant to cover them.

Anali, our filmmaker, is creating her first independent film this fall and working hard on applications to film schools across the country. Ali, our fashion designer, was named head costume designer for her high school’s fall production of Orlando.  She came to the U.S. in ninth grade without knowing English after her older sister passed away.

In addition to daily practice, Ali and Anali took a four-hour SAT practice test nearly every week this summer to improve their SAT scores.  Ali jumped nearly 200 points – an incredible leap – and Anali improved by nearly 100 points. The Harvardwood grant covered the printing costs of their weekly practice tests.

Paris, our linguist, has worked for years to create an original script that revives the historical Filipino text, Baybayin.  As a Filipino-American, she longed to identify with her culture after her parents refused to teach her to speak Tagalog, so she read books about Filipino history and culture.  She discovered that Baybayin was dying, and set out to create a more functional script to encourage Filipinos to connect with their lingual heritage. Paris could not afford to take the SAT again this fall; Harvardwood’s grant covered the registration fee.

Our students continue to face incredibly difficult circumstances as they complete college applications. It’s common for students’ phones and school-issued laptops to break, forcing them to stay late at school to finish assignments or type long essays on a working smartphone. Additionally, most students carry heavy family responsibilities. Sharrel is a part-time parent to her two younger siblings, and juggles homework and childcare every day after school. She writes about starting her own homework only after reading to her four-year-old sister a bedtime story, and continuing her work until 3am most nights. It’s difficult to find times that Sharrel can speak with us, and we often have to rearrange her assignments, and review applications together via phone at 10pm.

Yet despite Scholars’ difficulties and our own challenges to best meet their needs, we feel more inspired than ever to continue the work we do. We are deeply grateful to Harvardwood for supporting our work as we encourage these special students to share their stories, receive healing, and push past obstacles to reach for their dreams. 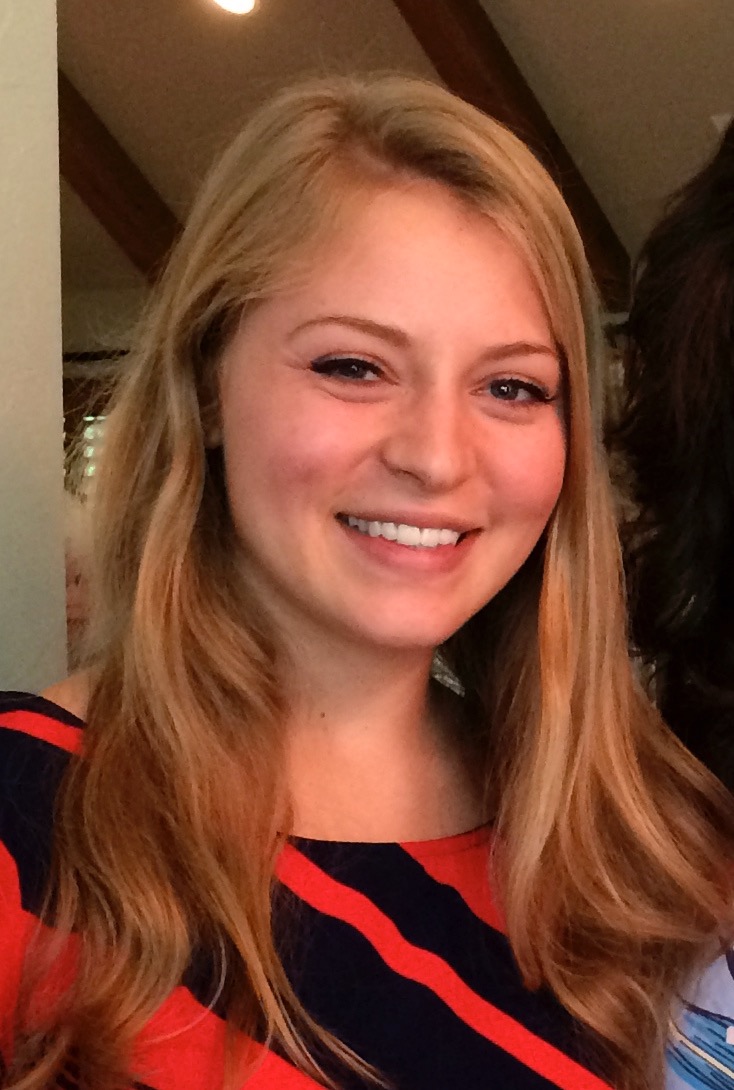 Betsy is the Program Director at Better Angels, a LA-based organization guiding low-income high school students through the college admissions process. Through one-on-one mentorship, Better Angels helps its Scholars use college application essays as opportunities for self-expression and change—for themselves, their families, and their communities. Better Angels believes in the power of young people’s stories to heal, reaffirm our shared humanity, and inspire hope, even in the most difficult of circumstances. One Scholar wrote her college application essay about becoming the primary caretaker for her chronically ill mother after her father passed away; in 2016, this Scholar graduated magna cum laude from Harvard College after writing a prize-winning thesis on education. Harvardwood’s generous support will help arts-focused Scholars pay for their college application fees, pursue independent projects that develop their passions, and communicate those passions to college admissions officers. Betsy and her team are thrilled to see how Scholars will use art and story to positively impact the world.